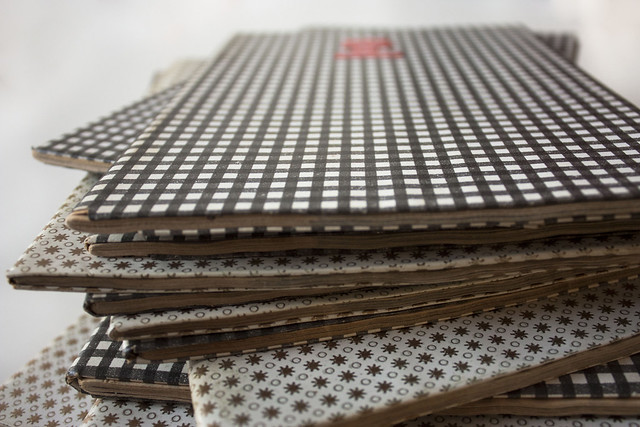 In less than two weeks I fly back to my home county to participate in what will no doubt be 2.5 weeks of mom pressuring me to down her syrupy Manischewitz wine, with the occassional venture out to source my real drug of choice (coffee, duh). This is the home in which I spent the majority of my childhood, from my mud-bathing tomboyish girlhood to my bitchy and sulky teenage years (sorry about that mom and dad).

I moved out for the first time at 18 or 19, returning home in between moves (Western Maryland, home, Texas, home, Wyoming, home, England- well, it's been nearly ten years now). I hope to never again move "home" (when does this word stop being applicable to the residence of your youth?), but it's nonetheless a treat to return and be someone's kid again. It's the little things like knowing someone has stocked the fridge with vegan food so I can microwave (another novelty as we don't own one) a quick snack after the long flight, being treated to long lunches at the restaurant of my choice, dad constantly offering me the keys to his truck (and occasionally coming out shopping with me, his least favourite activity).

Of course my holidays consist of more than just avoiding sickly church wine, and it goes without saying if you know my mother that she's no drunk as I may have portrayed her. I really spend my time between Whole Foods and Borders, visually gorging on food imagery and building a mental library of kitchen tasks I want to attempt once I'm home. I visit these two places almost every single day during my trips, sometimes spending hours sipping on lattes while updating my reading list. You see one thing the US does better than anywhere else is the colossal bookshop and coffee shop combination. A customer isn't made to feel like a criminal for browsing rather than buying, so it makes for the perfect evening out (and believe me, there are plenty of teenagers who gather alongside me so I can't be that uncool). Food and books, books and food. Sandwich some design work between the two and that's my life summarised. 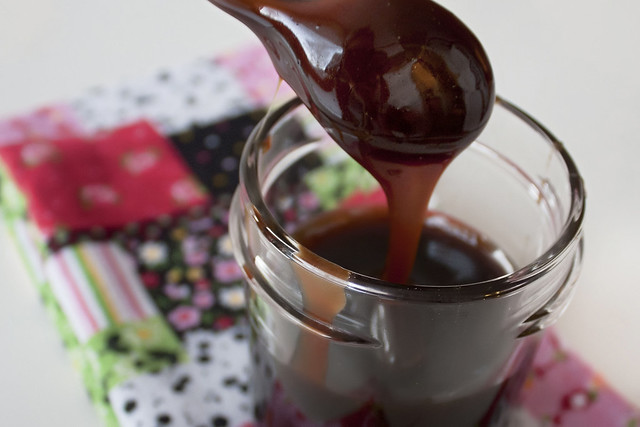 It's only in the last couple of years I've realised my parents' collections of vintage cookbooks, those gathered in their youth or passed down from their parents. Some they're not ready to part with, but I managed to convince my mother to give The Encyclopedia of Cooking in 24 Volumes by Ruth Berolzheimer a new home. From what I can find they originally came secured in some sort of binder, but my mother the book covering queen must have at some point swapped that for her own paper covers instead. The set is complete and the contents are much of what you'd expect from a 1953 cooking series: basic ingredients and bacon fat (sadly there is no chex mix book in the set).

I've sampled a few of the recipes, exchanging animal fats for vegan friendly alternatives, with reasonable success. Sometimes, however, I feel like this stack of little gems is neglected. Yesterday I picked up Sauces, Gravies and Dressings (do you remember those sticker tape letter-punch labelers? That's how these are labeled) and decided on the simple but tooth decayingly sweet sounding butterscotch fudge sauce.

The original recipe of course calls for butter as well as a mix of light and dark sugars, plus some water and corn syrup. I kept the quantities vaguely in place, swapping out some water for another bit of soy margarine (since the sort I use is so high in water content anyway). I also opted for all dark brown sugar and added a little more salt than suggested, but should you use an already salted margarine I'd definitely cut back from what I listed in my adapted recipe below.

The end product is a very thick caramelly, a little molasses-like butterscotch sauce, the result of which I still have no intended use beyond eating neat. I stirred a teaspoon full into my partner's coffee last night and that worked well. He suggested it as a filling for chocolates, so I may later get to work with that big chunk of Valrhona in the cupboard. In the meanwhile I'll enjoy it by the fingerful. It's a good thing I've taken to stretchy skirts and tights this year.