I first discovered iBerry, a Thai ice cream chain, several years ago after having lunch with a friend in Bangkok's Siam Paragon shopping centre. As he speaks Thai, he was able to ascertain all of the vegan options. Score! All of the sorbets. 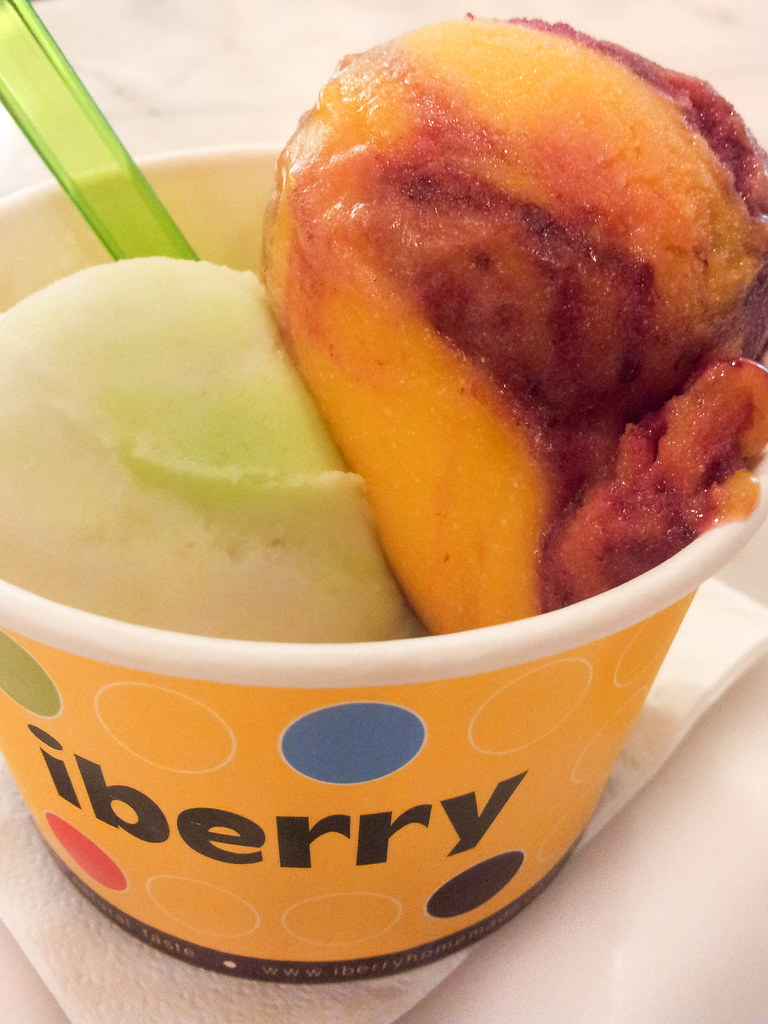 There are several iBerry outlets in Bangkok and at least one in Chiang Mai. The sorbets tend to all be off to one side, along with any special soy based ice creams. Try santol flavour! Or any flavour, because it's hot enough that you pretty much want vegan ice cream 100% of the time. The soft serve came from Hokkaido Soft in Siam Square (Siam Square Soi 7), but I have a feeling the vegan option is only offered during Kin Jay, the Thailand Vegetarian Festival). Nevertheless, I'm always excited to find vegan soft ice cream.

« Vegan Mexican Cuisine in Annapolis
Baltimore has soul, and it's damn good! »