I've recently been honoured to join the tester pool for Tamasin Noyes of Vegan Appetite and American Vegan Kitchen fame. About 53 billion years behind on what's hot, in fashion, and generally awesome, (and also despite a friend's insistence the book is one of best vegan cookbooks out there) I've finally joined modern day vegan excellence and got all up in that.

My copy of American Vegan Kitchen arrived a week or two ago and at the same time I'm drooling over recipes by Tami you might see one day out in the wild. 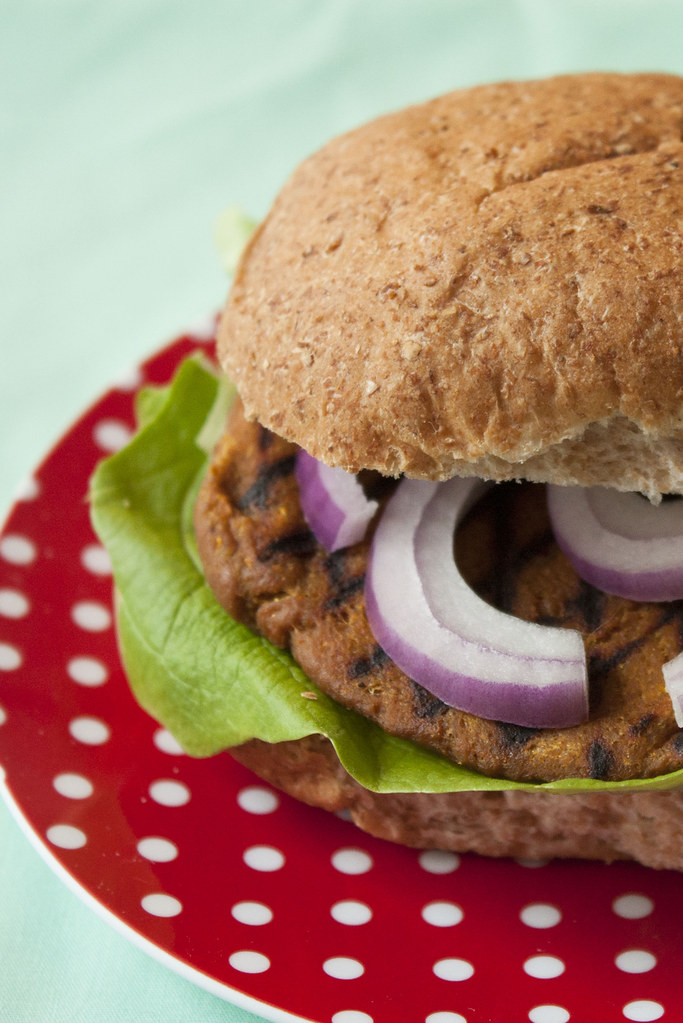 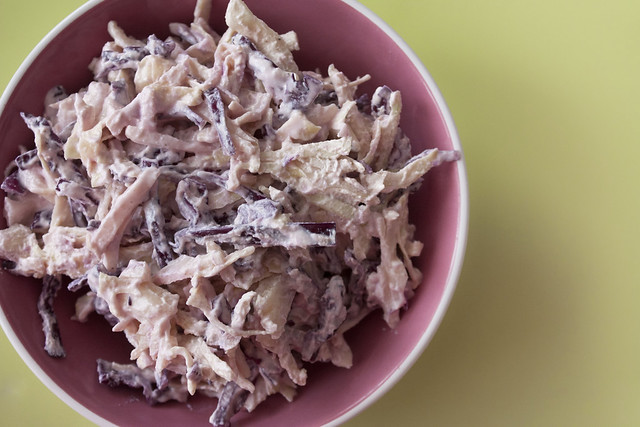 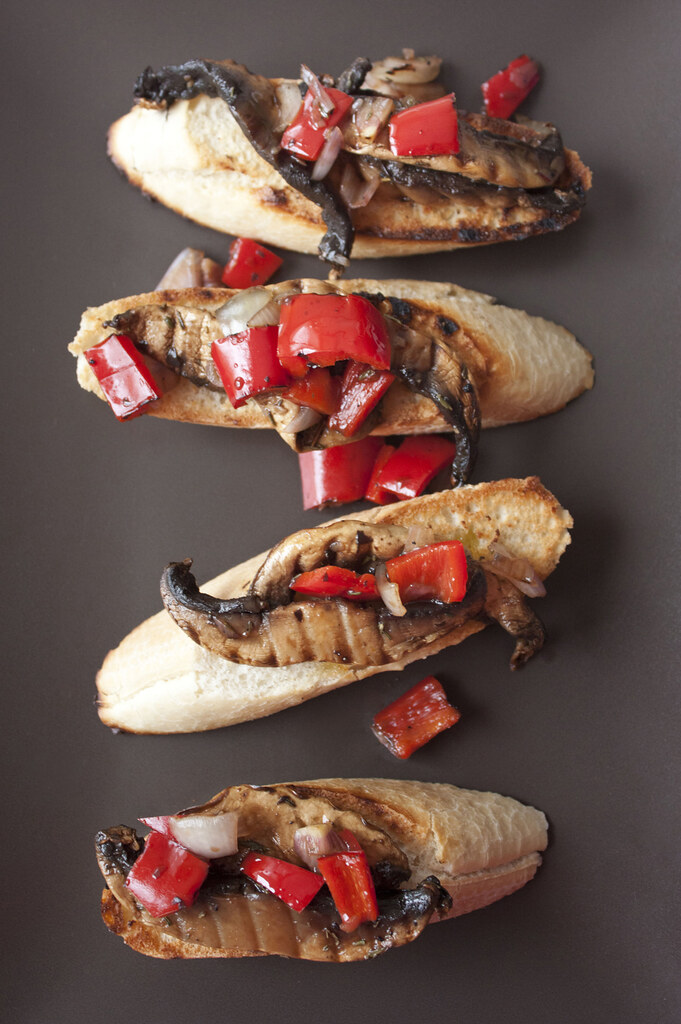