If you're in need of decent coffee you won't have to look far to find it anywhere on the island of Bali. In fact even the cheapest grounds in some hot water served in a dive warung will taste better than anything I've found outside big cities in the UK. It's hard to find bad coffee on Bali.

But if you want to take it up a notch, if you want better than good coffee, then Anomali is where it's at. Much like everywhere else in the world there seems to be a Starbucks on every corner in Asia, but we're talking about finding coffee with actual flavour so we won't discuss that place. If you're craving a good latte, you'll be happy to know Anomali has a soya milk option (unsurprisingly it sadly costs extra) and that they know how to work with it to produce a tantalising drink.

The interior is a thoughtful industrial farmhouse look. That's a thing, right? I mean really pretty wood stuff in quirky spaces, with odd bits of old metal sporadically thrown in. It's got a decent atmosphere (unassuming coffee snobs on laptops who don't need a physics lesson). 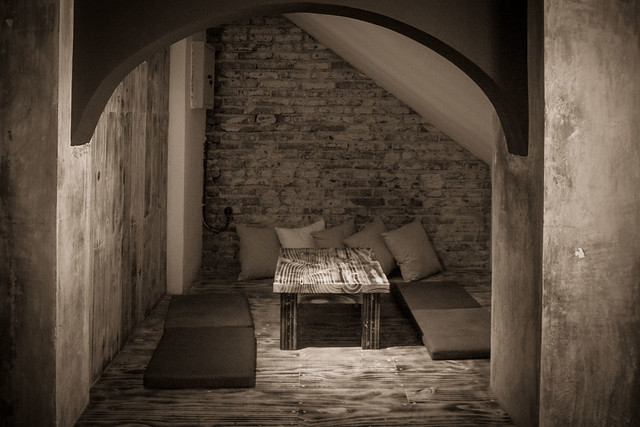 There are more coffee beans than these available, but here's a quick summary of those which I tried:

I brought home a kilo of both Toraja and Aceh, and thus had a month or two of the best espresso I've ever managed from my home machine. If only there was a UK importer...