Time is something which goes beyond birthdays, something more precious than a single day's worth of shenaningans. Year after year has passed and with each passing birthday I do nothing but move forward a single digit. I haven't celebrated a birthday in several years, but this year I put my foot down. This year I decided I would make the effort, mainly because I wanted to distract myself from the fact I'm moving into the next decade of my life, and set myself a birthday goal. It was simple: be somewhere else for my 30th.

So here I am, 30, sharing a birthday with one of history's most famous political leaders in his home country. Well, not literally, because Ghandi's dead, but India's still a pretty cool place.

Some Vegan Mofo 2009 posts have been scheduled ahead of time, but most recipes will come further into the second half of the month. Stay tuned for some goodies though! Here's a preview of recipes to come this month: 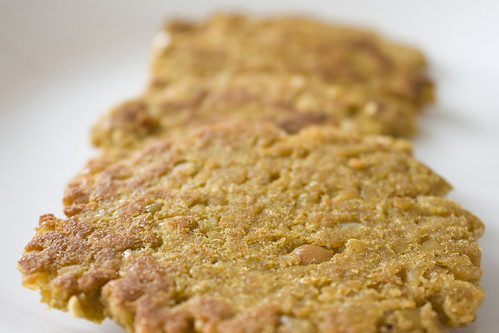 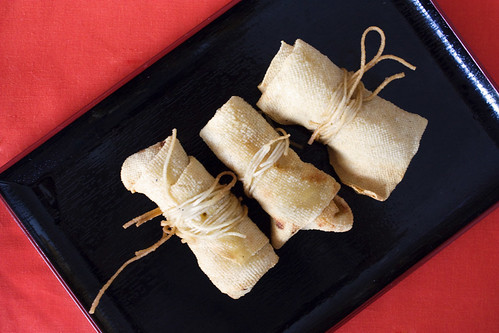 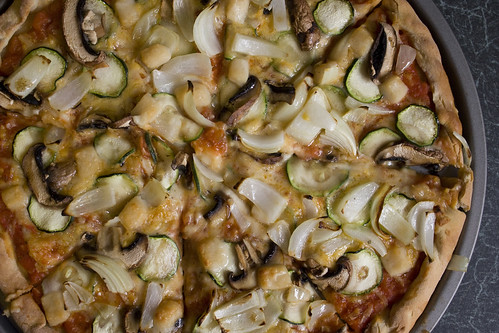 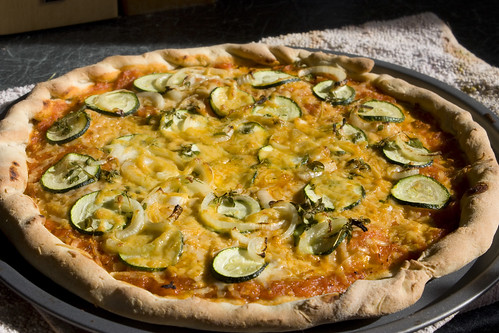 Be sure to check back for these and other new recipes to celebrate the vegan month of food. India is a dream for food inspiration, so I'll be cooking up a storm when I'm back in my own kitchen!